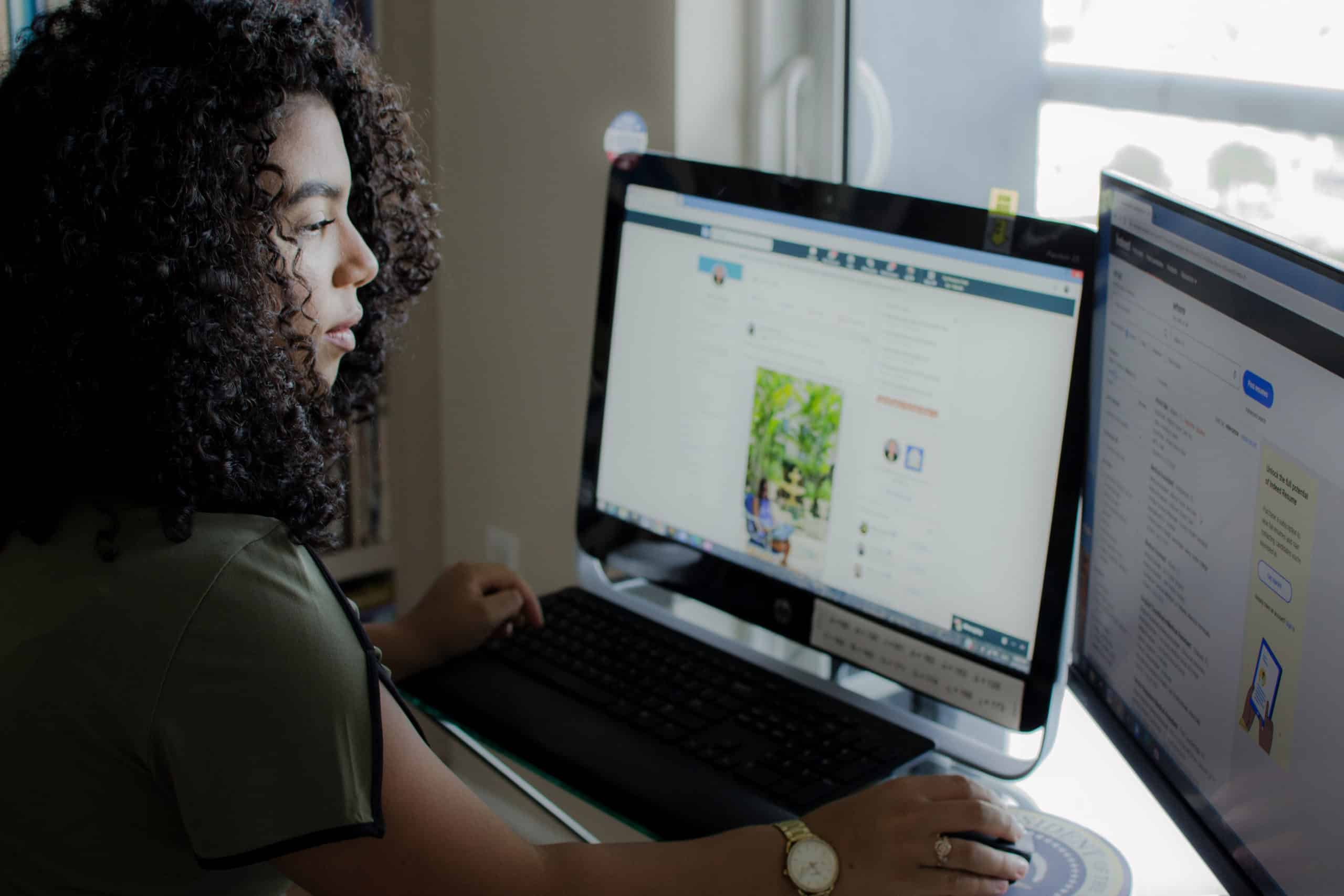 Gig Economy, What is it and What Should you know?

Gig economy is a new term  getting a lot of attention these days.

It is a growing trend of independent, freelance, and often short-term work with more and more people working in it.

While we can’t be certain that gig economy is the new future of work,  the benefits of this increasingly popular system are numerous, including how much freedom it gives workers.

It’s likely that you know someone with a “side hustle” these days, or even have one yourself.

The term may be new but really the idea has been around.

Before apps brought about the idea of on demand services the gig economy was more commonly referred to as freelance, agile or simply good old fashioned —  temporary work.

So, what is it really?

Instead of the traditional job, in an office working full time with a single company, gig workers often work short term, temporary or as independent contractors often providing services for more than one employer.

The term is typically misunderstood.

Using the term “freelance” is relatively well known, so if gig workers are essentially freelancers, why is the “gig economy” such a new thing?

This is largely due to new technologies and apps (Lyft, Airbnb, Grubhub, etc.) that  make it easy for gig workers to connect instantly with people who need them.

In addition, a large majority of today’s workforce puts values in the freedom associated with this type of work non traditional work schedule.

What makes it actually work?

Regardless of the industry you are in, gig economy is simply small tasks that the worker completes.

The greatest draw can usually be the ability to choose the hours you work, setting your own schedule.  Whether a certain shift or just a single project, gig economy is all about more freedom.

Choosing short term projects allows workers to complete then evaluate if they want to continue working with a particular company or if it would be better to cut ties.

It’s worth noting that while these workers have the freedom, many do choose to work full time.

That’s what makes it work, it is all up to you how much you take on and at what times.

Are there any benefits?

If you’re smart you should always weigh out the pros and cons.  The biggest pro here is flexibility.

You are making your decision of when, where and sometimes how much.  While many may use gig work as a supplemental income others use it as a way to test out a new career.

One of the biggest cons can certainly be the actual lack of benefits.

If you venture out solely in business for yourself that means it becomes up to you to provide any benefits or health insurance.

This could also be a struggle as gig jobs aren’t always consistent so neither will your income.  The problem is out of your control as you may not always have another gig and that could lead to financial strain.

Recruiters are able to use their industry insights to help supply gig workers with a steady stream of companies and clients in need of their skills.

Staffing agencies have the experience and expertise to connect you with more opportunities than you can find on your own.

If you haven’t already, then reach out and connect with recruiters to discuss how they can match your skills with the right company.

Often staffing providers have embraced the gig economy and in turn it empowers their clients to tap into these temporary employees within their network.

These relationships help generate inbound referrals for gigs needing to be filled. Their large databases of potential matches are a huge plus!

Even if you didn’t realize it, the gig economy has been around a long time and with increasing advantages and flexibility it won’t be going anywhere.

Overall it is an individual decision to weigh the options and do what will work best for you.

At iDEAL HIRE, our goal is to connect healthcare institutions with high performing employees.

We provide you access to our unique network of highly qualified candidates to find the iDEAL match for your business’ staffing goals.

If you have questions be sure to review our FAQs section. Still need further assistance or directions?

Staffing and Employment Agency in Miami

Staffing and Employment Agency in Orlando

Staffing and Employment Agency in Tampa 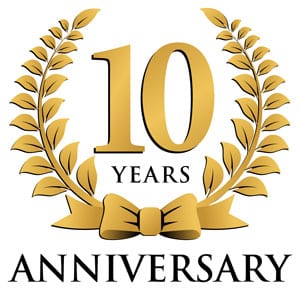 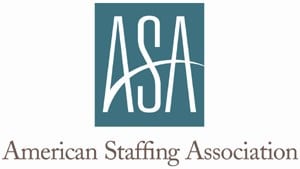 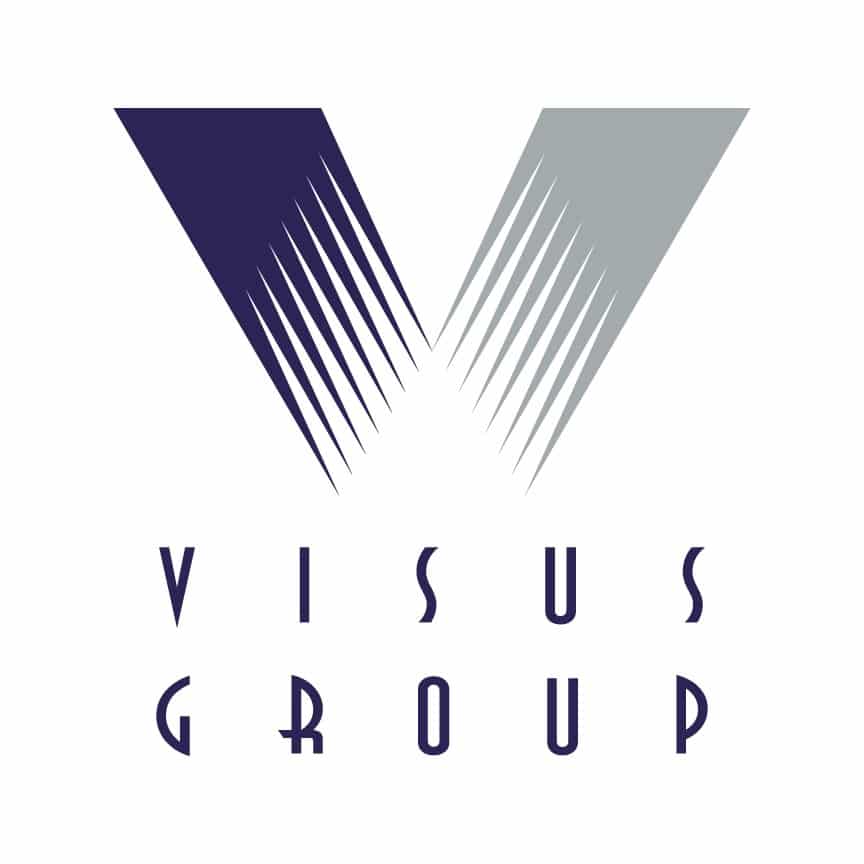 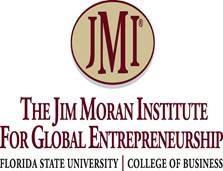